First off, thanks to Josh, owner of BurgerFi-Lawrence, for hosting such a great event and to Adam for FINALLY bringing an event to Lawrence … HOOAH! It was so close to home that my wife and I were able to walk to the event.

The food was plentiful and good and the drinks kept flowing for two hours. We were stuffed by the time it was over. The company, excellent as always, it was great to see some of my old Elite friends (Adam, Scott and Billie) and meet a few new ones (Bill and Sara).

I gave BurgerFi an average (3 Star/6 Bomb) review on my first visit, offering some suggestions for improvement, and was impressed by the owner’s and corporate’s willingness to reach out and ask for more feedback. I am even more impressed that they apparently took some of it to heart as they are increasing the size of their burgers and buns in the near future … WOO-HOO! I look forward to trying the NEW AND IMPROVED BurgerFi Burgers when available. 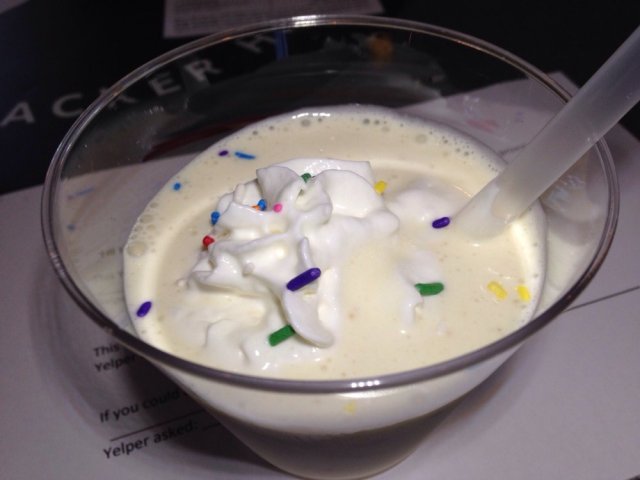 CombatCritic Gives The “Burger Bash At BurgerFi” 10 Bombs Out Of 10 … More Bombs Are Better!

“Phonetic spelling of the acronym HUA, which stands for ‘Heard Understood Acknowledged.’ Originally used by the British in the late 1800’s in Afghanistan. More recently adopted by the United States Army to indicate an affirmative or a pleased response.” – Urban Dictionary
“The Department of Military Science and Leadership, University of Tennessee claim HOOAH ‘refers to or means anything except no’ … Regardless of its meaning … the term is an expression of high morale, confidence, motivation and spirit.” – WarChronicle.com
“The U.S. Air Force stole ‘HOOAH’ from the Army because we were part of the Army until 1947 and rather than waste a bunch of time coming up with something new and unique, we said ‘fuck it, let’s go with HOOAH’ … thanks Army … HOOAH! – CombatCritic